the world of hybrid music

„This tree, as well as the name, has many meanings: it is about the roots, history, genealogy, nature, and all of that will find its reflection in music. We cannot live without trees …”

Projekt Arboretum (The Arboretum Project) – is an oral and musical performance realized annually at the turn of July and August, in the amphitheater by Lake Czos in Mrągowo. Projekt Arboretum fits the formula of high culture, contemporary music concert and the event inspired by indigenous music. The characteristic feature of the project is the original artist’s style of hybrid music, which in this case combines the traditional folk songs into a coherent whole with different musical genres, for example: jazz, rock, ethno, electronic and classical music, sung poetry, as well as archival and nature sounds – all used as parts of the composition. The music is accompanied by a poetic-fairy-tale narration, presenting musical works with the background of narrated stories describing the life, culture and rituals of the inhabitants of rural areas of the former and present Republic of Poland. Work on this project began in 2013 and it combines the involvement of both the Polish-Canadian jazz vocalist Ola Turkiewicz and the screenwriter and music producer Jacek „Wiejski” Górski. They are also the creators of the Independence Concert, performed since 2009 at the Warsaw Uprising Museum, at the Royal Castle in Warsaw, at Westerplatte and in Canada. The organizers of Projekt Arboretum are the Polish Heritage Foundation and the City of Mrągowo. Projekt Arboretum is covered by the patronage of the Ministry of Culture and National Heritage.

Projekt Arboretum is also a music formation of session musicians founded by Ola Turkiewicz, which has involved musicians from Poland, Canada, Ukraine and Mexico. 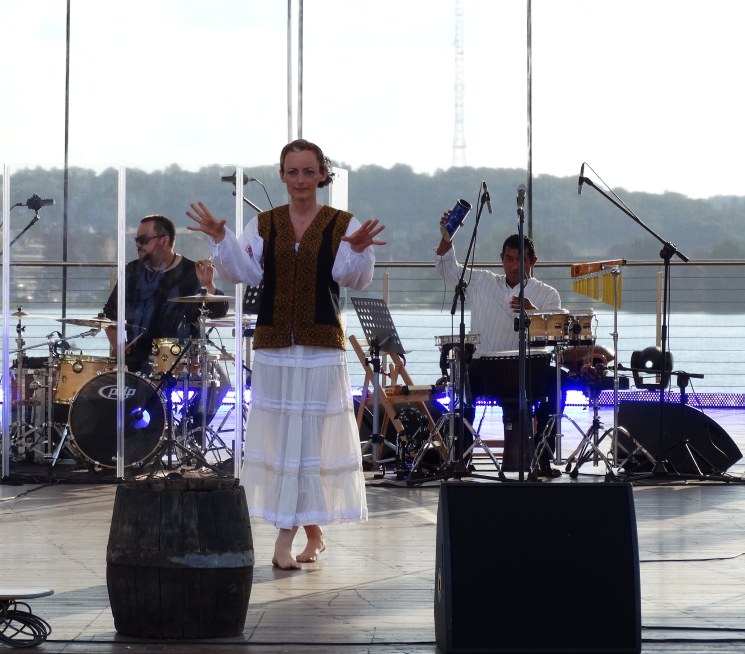 The aim of the project is to present ethnic and folk music in modern instrumental arrangements, which allow it to appear in the broadly understood musical trend, defined by the creators as hybrid music. Projekt Arboretum (The Arboretum Project) is inspired by cultural and ethnic legacy as well as by the landscape and nature heritage of rural areas of the former and present Republic of Poland. The project also refers to ecology and sustainable development. The material that has been arranged since 2013 includes more than 30 Polish ancient songs of Masuria, Varmia, Kurpie and Podolia, as well as contemporary compositions inspired by the theme of the concerts. The works are performed by incorporating the remnants of Masuria, Varmia, Kurpie and Podolia dialects. The ancient languages of Prussians and Yotvingians are also being restored there. The repertoire presents the poetic works of prominent Polish poets of the 19th and 20th century as well as the anonymous poems by folk artists. Projekt Arboretum is an oral and musical performance, in which the musical pieces are preceded by a poetic-fairy-tale narration, depicting the customs and culture of the inhabitants of old-time villages as well as their legends and beliefs.

Concerts are accompanied by open social events such as Arboretum About the World (“Arboretum o świecie”) in which participants were singing together the ethnic songs at sunrise time over Lake Czos or a hoedown (“Potańcówka Ludowa”). 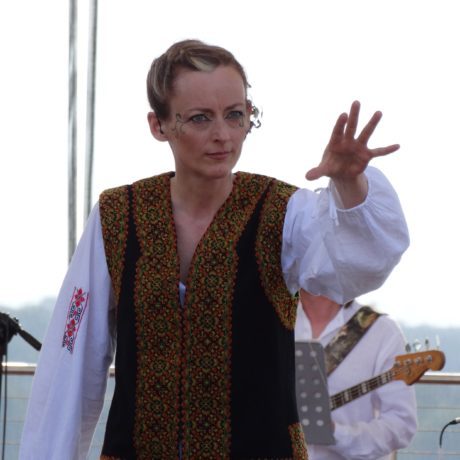 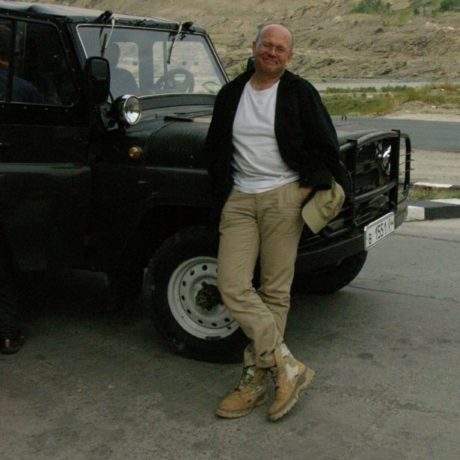 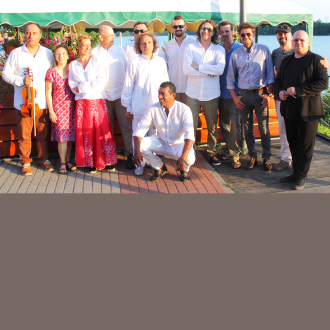 Special guest stars who appeared on the project 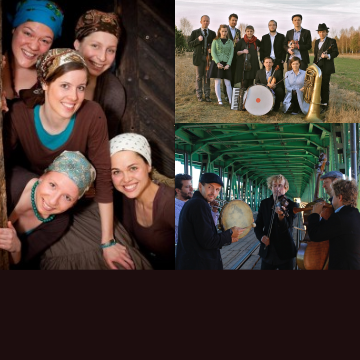 I Projekt Arboretum „Kurpie i Podole”